Leventhal Productions / About Us 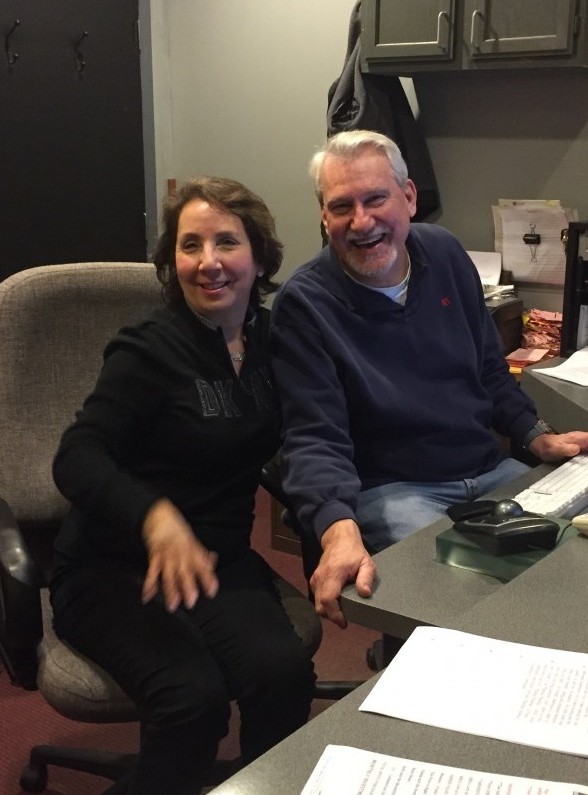 Leventhal Productions, Inc. (LPI) is a specialized advertising agency that has established itself in the independent pharmacy community and healthcare industry over the past 30+ years.  LPI is dedicated to helping the community pharmacy owner promote their drugstore in a personal and caring way.  We also pride ourselves in creating comprehensive “branding” campaigns to include television and radio advertising as well as a variety of printed pieces and website design.

Our full service agency negotiates the media, produces and writes television and radio commercials along with outdoor billboards and printed pieces.  LPI also coordinates various community driven events for our clients allowing them to set up a booth at various health expos.

In 1999, Leventhal Productions was asked to implement and create “the Leader Media” program for Cardinal Health.  This comprehensive advertising/branding program, which continues today, combines a mix of television, radio and print advertising.  The Leader Media program is based on single pharmacy and cluster based group participation.  During the next 11-years, Ms. Leventhal grew the ad program from a non-existent state to more than 2-million dollars in annual advertising billing incorporating more than 200 Leader Pharmacies.  Ms. Leventhal extended her expertise to Cardinal Health’s sales staff.  She literally rode from pharmacy to pharmacy with various local and regional sales directors in an effort to get the drugstore’s participation.  Leventhal productions not only negotiated the media in many markets, they also produced top quality commercials for Cardinal Health.

Leventhal Productions is committed to giving our clients a voice in a very positive way.  LPI offers the same “personalized” service YOU DO AND we achieve the results you are looking for.